The Father I knew

Thirty years ago, when she was a young child, Jenni’s father left his family to join the Burmese students fighting the military dictatorship. He was never to return. Now a grown woman with a
family of her own, refugee worker Jenni retraces her revolutionary father’s final steps and
considers the impact the country’s decades-long conflicts have had on her family and indeed a whole generation. This documentary is a sensitive portrayal of a daughter’s search for a lost father amidst the impact of the conflicts in the late 1980s. 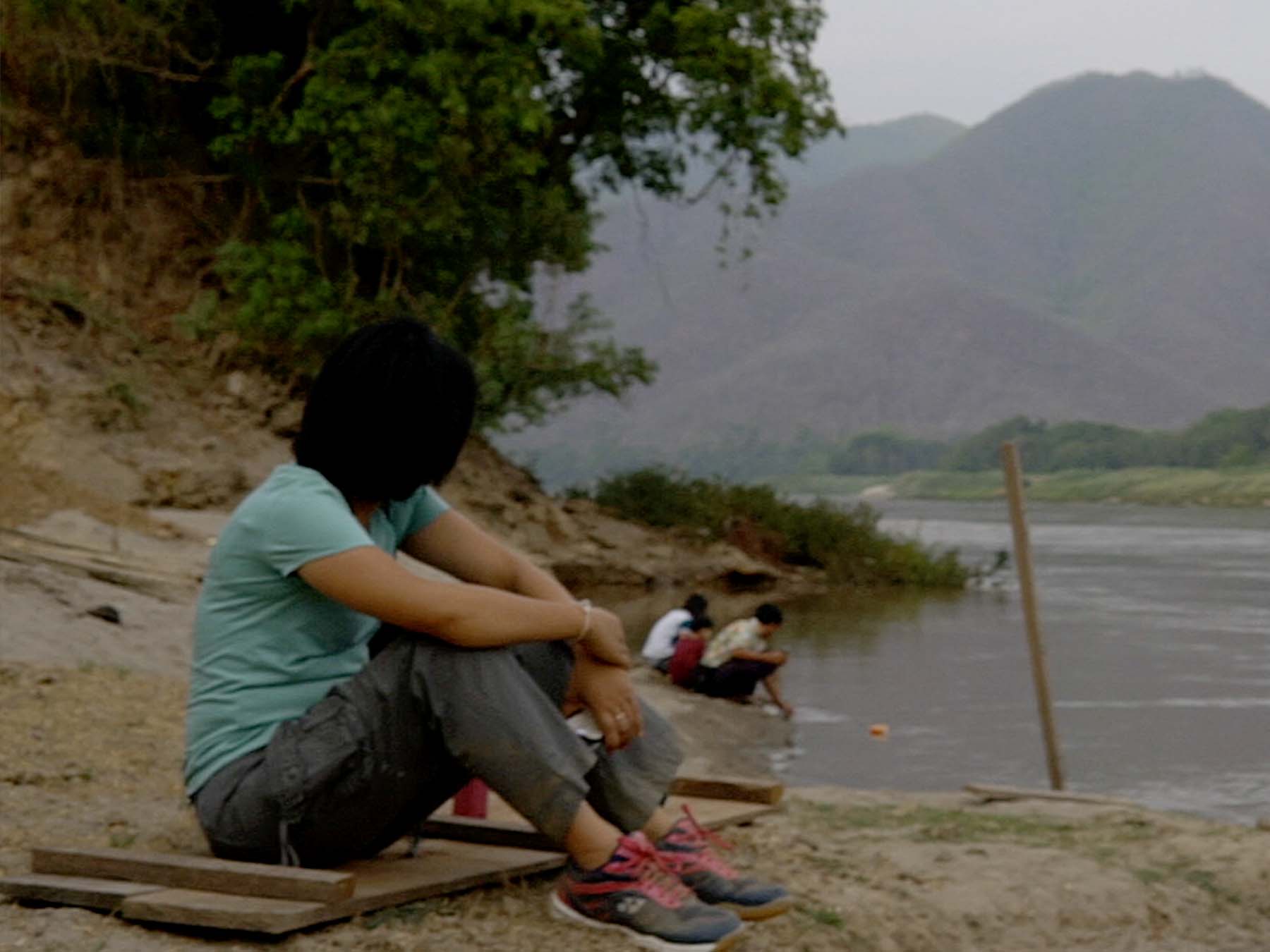 Aye Chan is from Bilin, Mon State, Myanmar. She is from a family of five and her parents are merchants. She studied at Mawlamyine University for five years as an undergraduate and graduated with a degree in geology. Since childhood she was interested in photography and films. In 2017, she moved to Yangon to learn photography at the Myanmar Photographic Society and studied video editing at the Myanmar Media Development Centre. In 2018, she won a scholarship for the Yangon Film School (YFS) to study filmmaking specializing documentary.

I met the main protagonist, Jenni, in 2017 when I was in Loikaw, Kayah State, Myanmar. At that time, I knew about her father who had lost his life in the 1988 student revolution. When I heard about this, I became very interested. In 2019, the Yangon Film School (YFS) held a competition under the theme of “Youth and Peace.” When I was thinking of doing this documentary, I remembered her as she had helped Kayah refugees along the Thai-Myanmar border. When my team learnt her activities, it turned out that she is also a very strong woman, and her parent’s relationship further intrigued me. For that reason alone, I found it difficult to focus on the theme itself. Nevertheless, I managed to find a way to shoot this beautiful story and film. 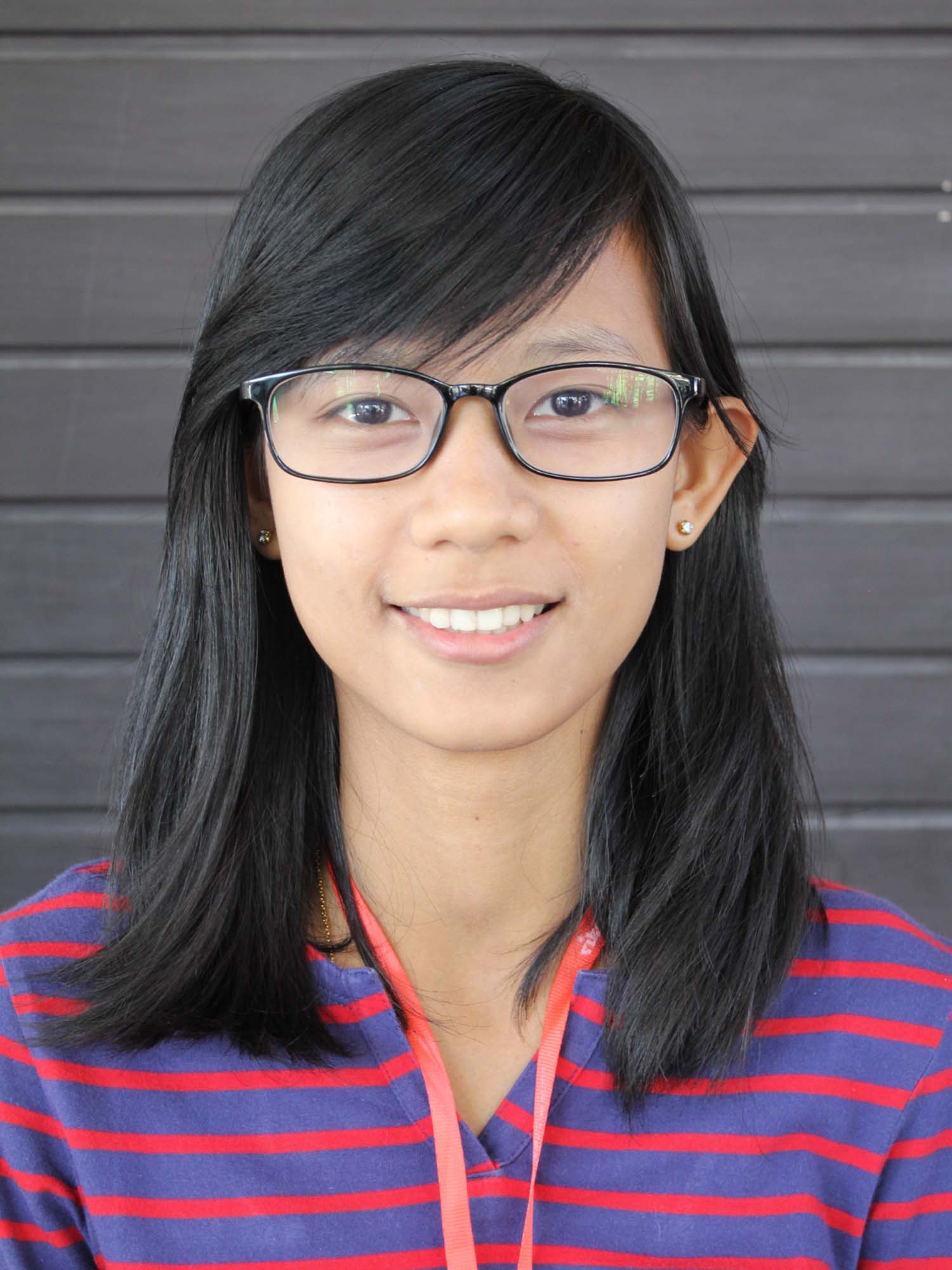